Written by: Denise Tipton - Connect with Denise through the Museum contact form 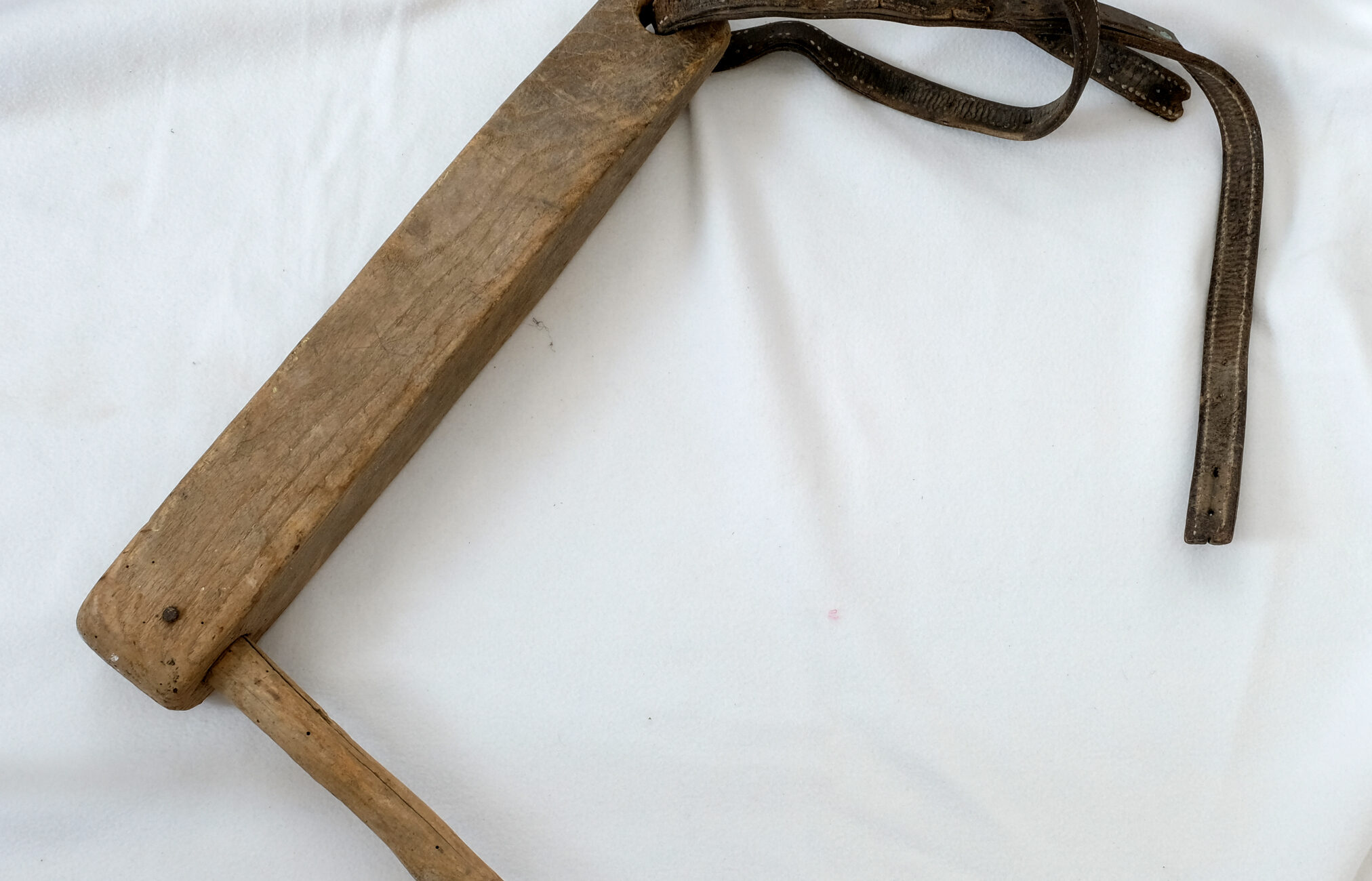 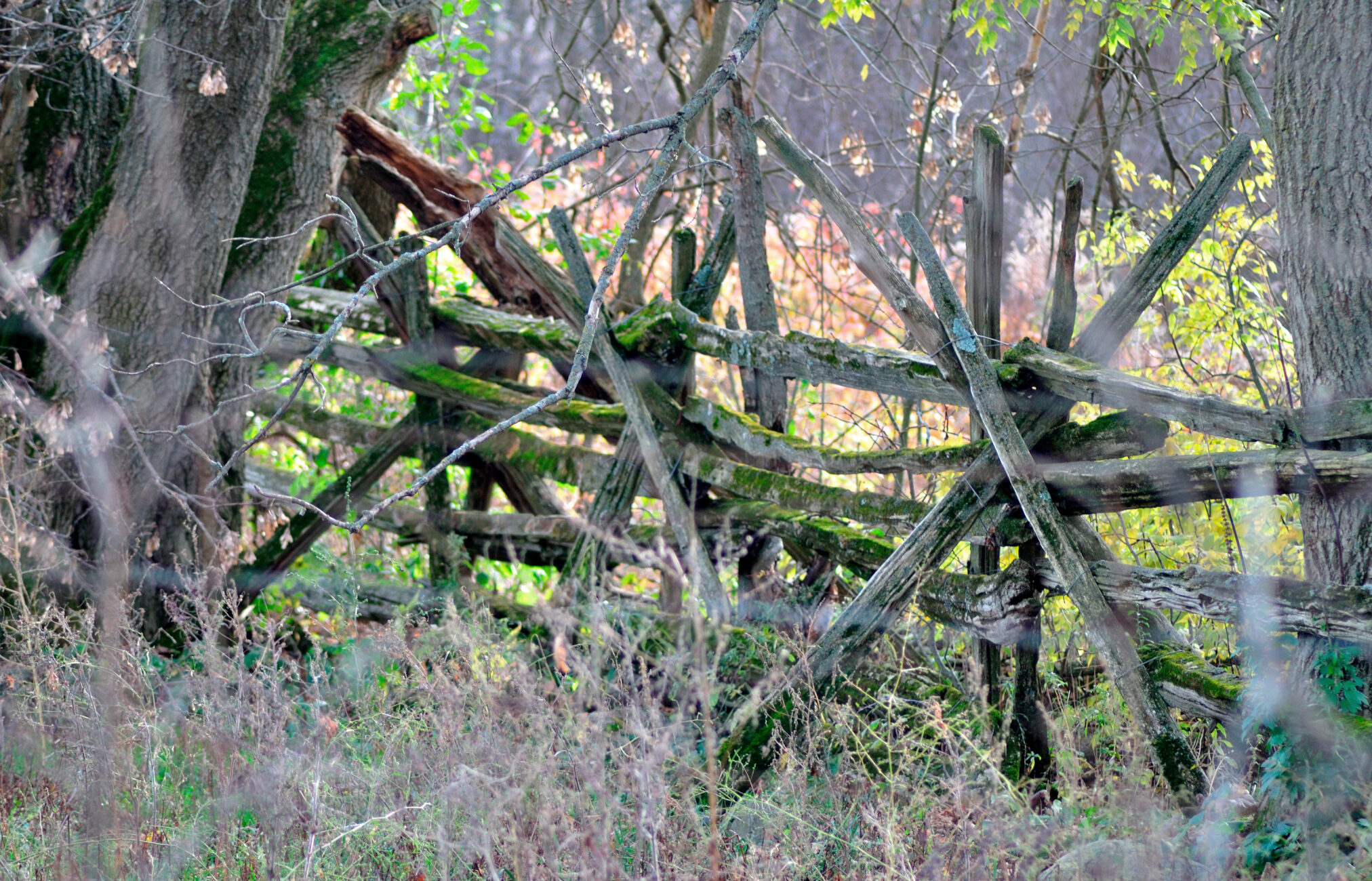 This hand made cow poke will prevent her from climbing through. The action of the device was to poke the cow when the device comes into contact with the fence. Many farms in our area keep a small number of dairy cows and other livestock. Some of these farms have been in the same family for generations.

The Crawford Purchase in 1783 led to settlement in our area. With the establishment of the province of Upper Canada in 1791, the survey of lands commenced. The Crown offered land to military, United Empire Loyalists and other immigrants in plots of 100 acres.  A person who wanted to apply for a land grant from the Crown would have submitted a petition to the Crown. If the petition was successful, the Crown would issue a land grant to the petitioner who then became a settler. If the settler took up residence on the land and fulfilled certain settlement duties such as clearing and fencing the land for farming, he or she would have ended up owning the land. Then, the Crown issued a patent to the settler,indicating that the ownership of the land had passed from the Crown to a private individual.

Settlers built their homestead for family and cleared their land for crops and livestock. Historically, domesticated livestock would roam freely and were fenced out of areas, such as gardens or fields of crops, where they were unwanted. Over time, especially where crop agriculture became dominant and population density of both humans and animals increased, livestock owners had to fence their animals in. Fences in Frontenac were constructed primarily of timber. Log fences or split-rail fences were simple fences constructed in newly cleared areas by stacking log rails. This type of fencing was sturdy, needed no hardware, required few tools to construct, could be built on almost any type of ground, did not need post holes and was relatively simple to assemble with readily available materials.  It could be easily taken apart to repair or move or if the wood could be better utilized for some other project.

Clearing and farming the land was hard work. The rocky terrain was not suitable to growing crops but could sustain a herd of dairy cattle. Production of milk became a large industry in Frontenac. But milk was hard to keep. Cheese factories were constructed in many villages. By 1906 over 50 cheese factories dotted the local map producing cheese for domestic use and export to Europe.

Today all of the factories are gone. Some of the old buildings, however, remain standing, converted for other uses. And some of the old fences can still be found enclosing pastures and hay fields.