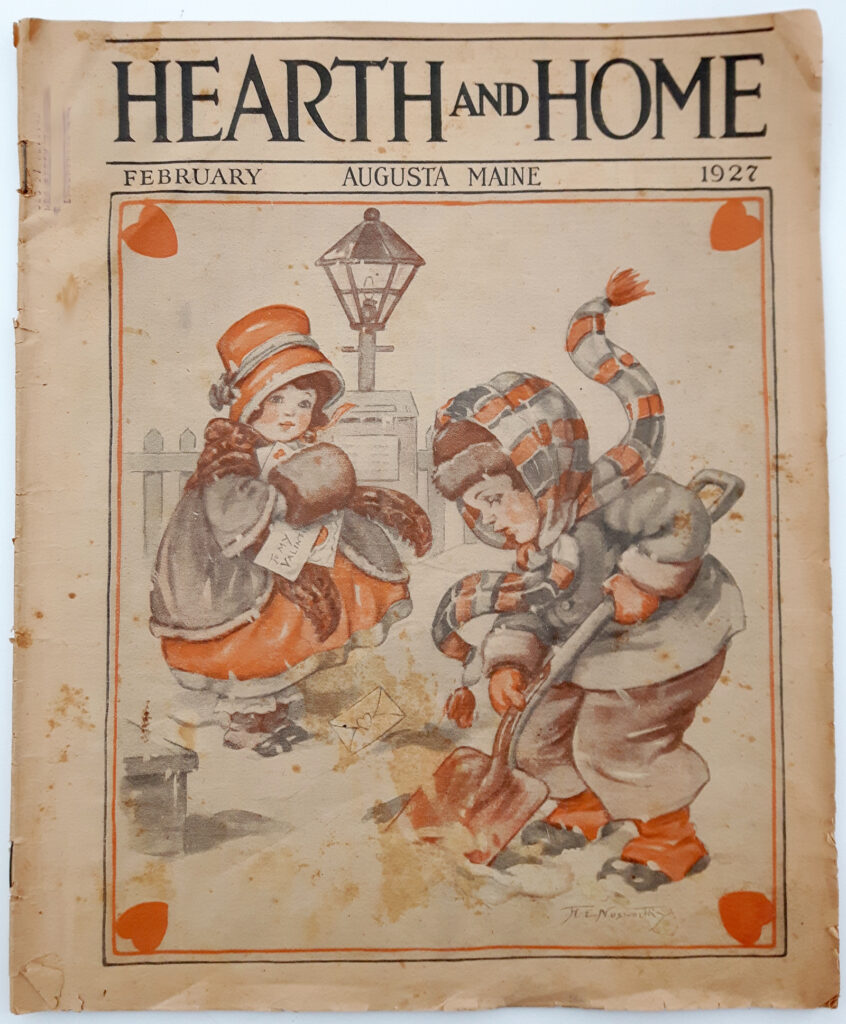 Today, Valentine's Day is a time to celebrate romance and love but it's origins are unclear.

One theory of Valentine's Day attributes it to the ancient pagan festival called Lupercalia. This holiday was a pastoral festival of Ancient Rome observed annually on February 15 to purify the city, promoting health and fertility.

In 270 AD, a Roman priest named Valentinus angered Emperor Claudius II by defying a ban on engagements and marriages. The priest was arrested and executed on February 14th.

The Feast of Saint Valentine was established by Pope Gelasius I in AD 496 when the Catholic church declared February 14 to be a day of feasts to celebrate the martyred Saint Valentine. Since those times, the day became associated with romantic love.

In 18th-century England, it grew into an occasion in which couples expressed their love for each other by presenting flowers, confectionery, candy and sending greeting cards.

The modern celebrations of the holiday in North America began in the mid-19th century, first in the United States, then in Canada where the exchange of cards and declarations of love flourished.

In the 1920's, people in Frontenac would have kept up with current trends by mail order magazines and newspapers, learning of new holiday traditions and recipes through these publications.