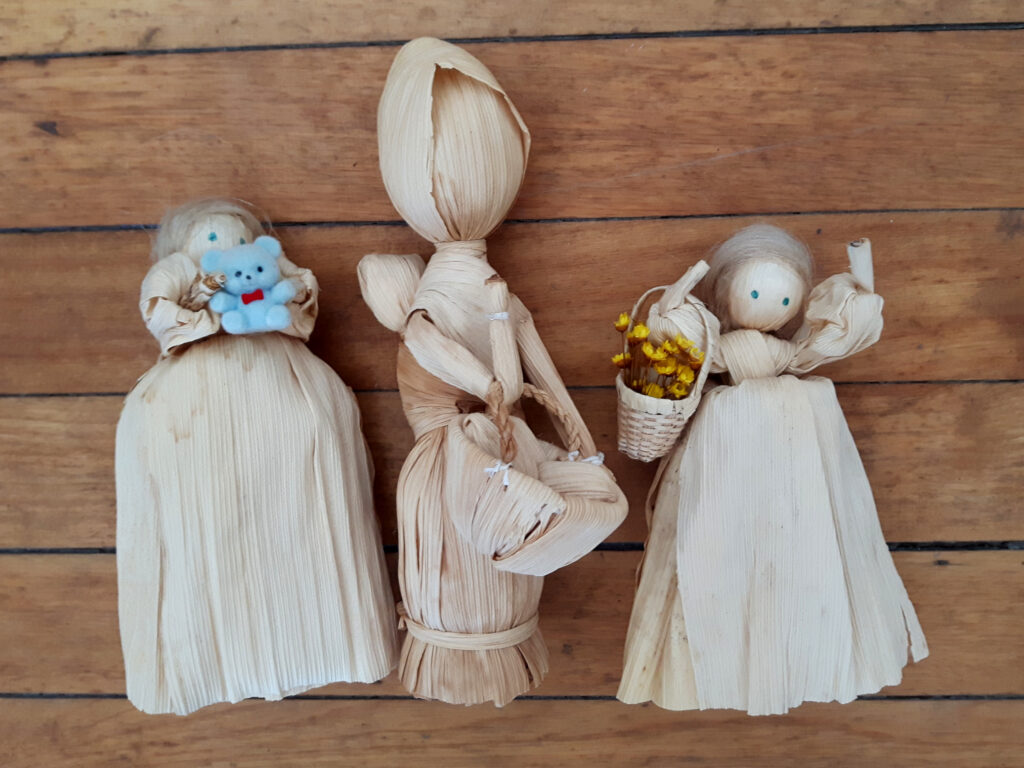 Have you been enjoying the bounty of sweet corn this summer, stopping by the local farm stands and market gardens, shucking the corn and cooking it your favourite way?

Did you know that corn, today, is the world’s top cereal crop above wheat and rice. It's easy to forget that corn may never have been. Corn or maize was developed from wild teosinte by Indigenous Peoples in the area of Mexico over 5000 years ago. The maize grain was moved north via the Mississippi river system and eventually into Ontario where it was well established as a food source by 1000 AD. It was cultivated as long ago as 200 AD by the Haudenosaunee. In 1615, as Samuel de Champlain travelled through what is now Ontario, he was impressed with fields as large as 1000 acres of corn in Huronia now the Simcoe region. Indigenous people used no-till farming which means they planted seeds directly in the earth without turning it. They planted beans and squash between the rows to hold water and keep fertility. In those times in Frontenac, farming was not as widespread due to the harsh geography and Indigenous Peoples lived more from game, fishing, harvesting native plants and trading for food and goods.

After the Crawford purchase in 1783, settlers cleared lands and planted crops. These settlers wanted wheat to make European foods which they were used to. Spring and winter wheat were planted on the first cleared fields. Water-powered flour mills were built and surplus produce was shipped to Montreal and England. Corn was only a small part of the settler's diet and was mostly grown as fodder for pigs and chickens.

Today, corn, grown locally, is rotated with soy bean and hay. No-till farming is regaining it's appeal with some farmers who use sustainable practices in farming.

Indigenous People used every part of the corn. Women braided the husks for rope and twine and coiled them into baskets and mats. Husks were shredded for kindling and to fill pillows and mattresses. The corncobs were made into bottle stoppers, scrubbing brushes, and used as fuel for smoking meat. The silk and husk were used to make the hair for corn husk dolls. These dolls originated with the Haudenosaunee and were crafted by the women and children.

There are many stories associated with these dolls. One legend says that the Spirit of Corn, one of the Three Sisters, created a doll out of her husks to entertain children. The doll had a beautiful face and began to spend her time contemplating her own loveliness instead of with the children.  As a result of her vanity, the doll's face was taken away. That's why, unlike the modern corn husk dolls in the South Frontenac Museum's collection, traditionally made corn husk dolls have no facial features.